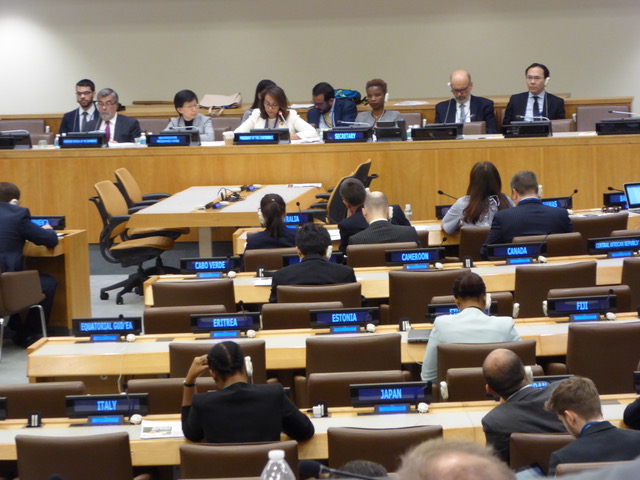 Humanitarian Disarmament focusses on preventing the uses of weapons that create unacceptable humanitarian harm and violate International Humanitarian Law (IHL). In thirty years, this people and planet centred approach has brought about multilateral treaties that prohibit the production, deployment, stockpiling/possession and use of inhumane weapons systems ranging from landmines and cluster munitions to nuclear weapons.

Humanitarian disarmament is different from traditional arms control and nonproliferation approaches seek mainly to limit or manage certain types of weapons. However, the best arms control agreements have also been underpinned by humanitarian imperatives, for example the treaties that have prohibited biological, toxin and chemical weapons and nuclear testing.

Dr Rebecca Johnson played a crucial role in founding the Geneva office of the International Campaign to Abolish Nuclear Weapons (ICAN) in 2010 and developing the nuclear ban treaty strategy that led to the 2017 Treaty on the Prohibition of Nuclear Weapons (TPNW). When ICAN’s leadership was restructured around organisations, she stepped back from her personal positions as Co-Chair and first President of ICAN in 2014. She has continued to lead Acronym’s team serving on ICAN’s International Steering Group and coordinating ICAN partners in the UK.