Commissioned by the European Leadership Network and published on 29 April 2019 as states parties to the NPT meet at the UN in New York, Rebecca Johnson’s article considers the political and diplomatic challenges that the PrepCom will need to … Read More 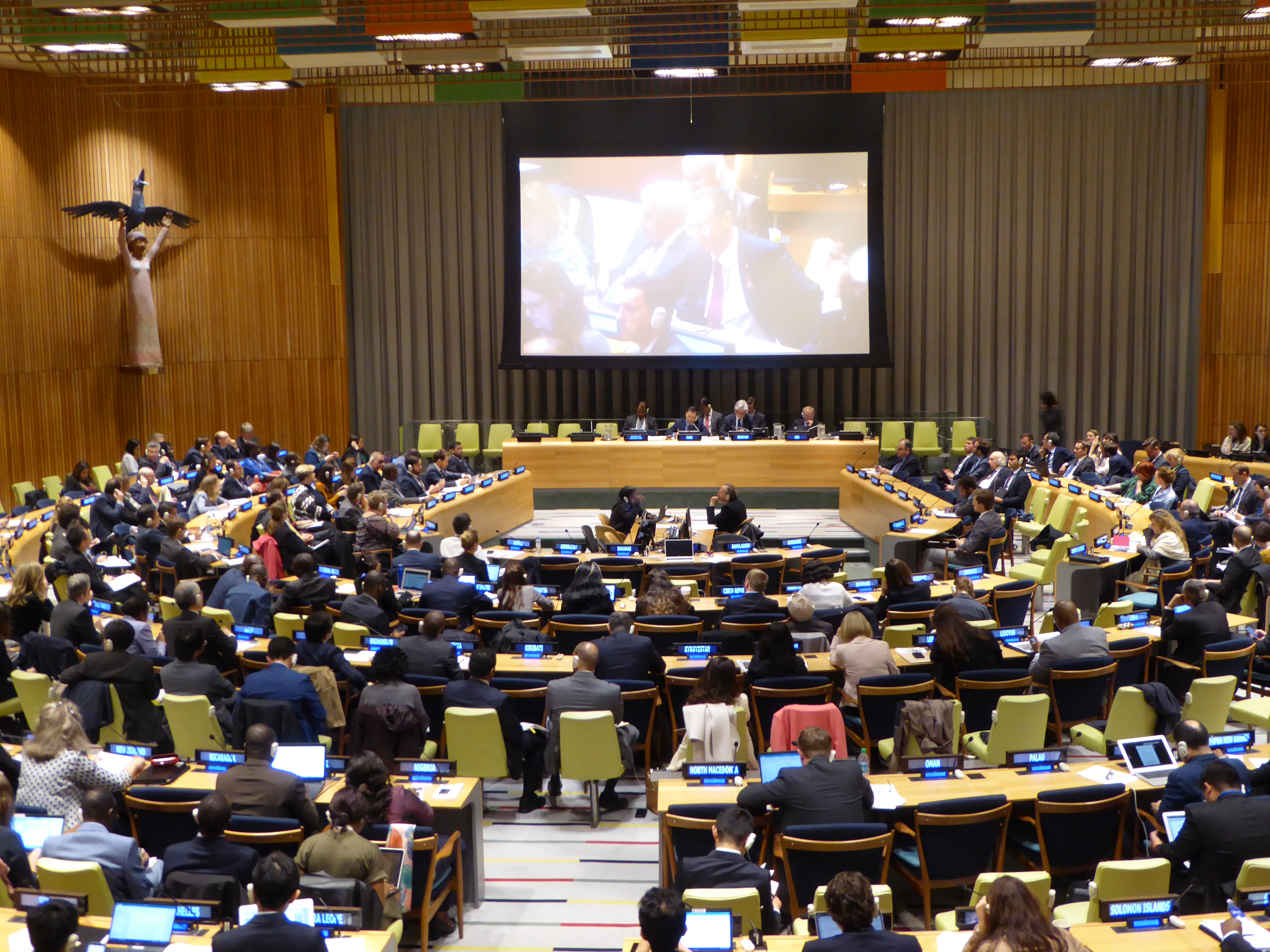 Stalemate for Trump and Kim, as India and Pakistan risk Nuclear War over Kashmir

Article by Rebecca Johnson via openDemocracy Description This latest article from Rebecca Johnson considers nuclear risks the important role of multilateral treaties, including the UN Treaty on the Prohibition of Nuclear Weapons, in denuclearizing all regions and security relations. Focussing … Read More 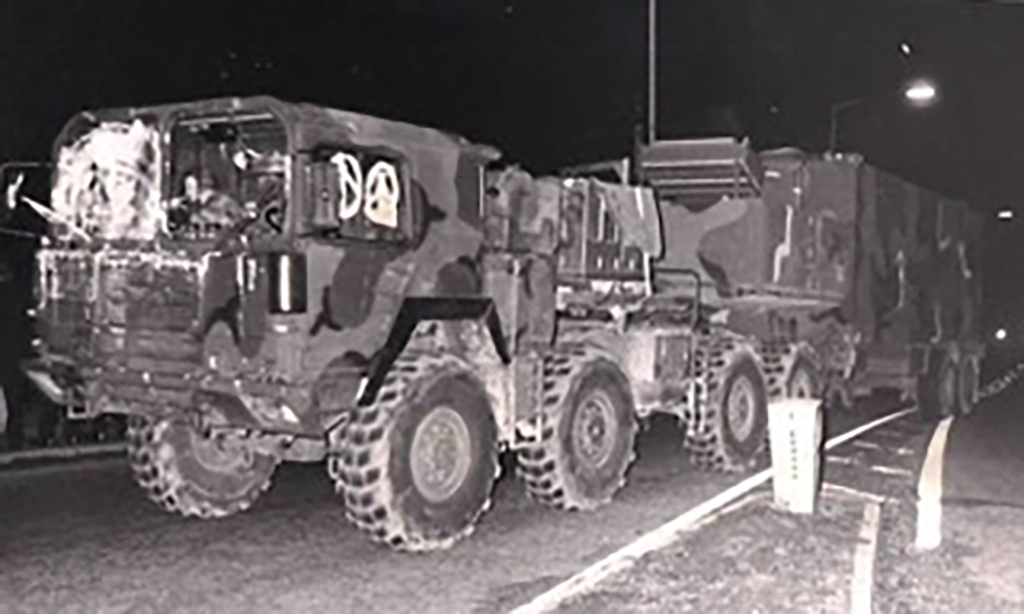 As Trump and Kim shake hands, what does this mean for Koreans?

by Dr Rebecca Johnson via OpenDemocracy   To implement the Singapore and Panmunjom commitments, what is needed is a collective plan to denuclearize security relations across North-East Asia.Â  Two vain men met in Singapore, posed for the cameras and signed … Read More 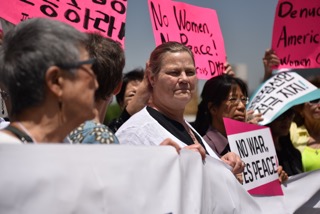 The ‘Libyan Model’ is Unhelpful: Korea needs its Own Process for Peace and Nuclear Disarmament

The Treaty on the Prohibition of Nuclear Weapons – What was agreed, and why the UK should join 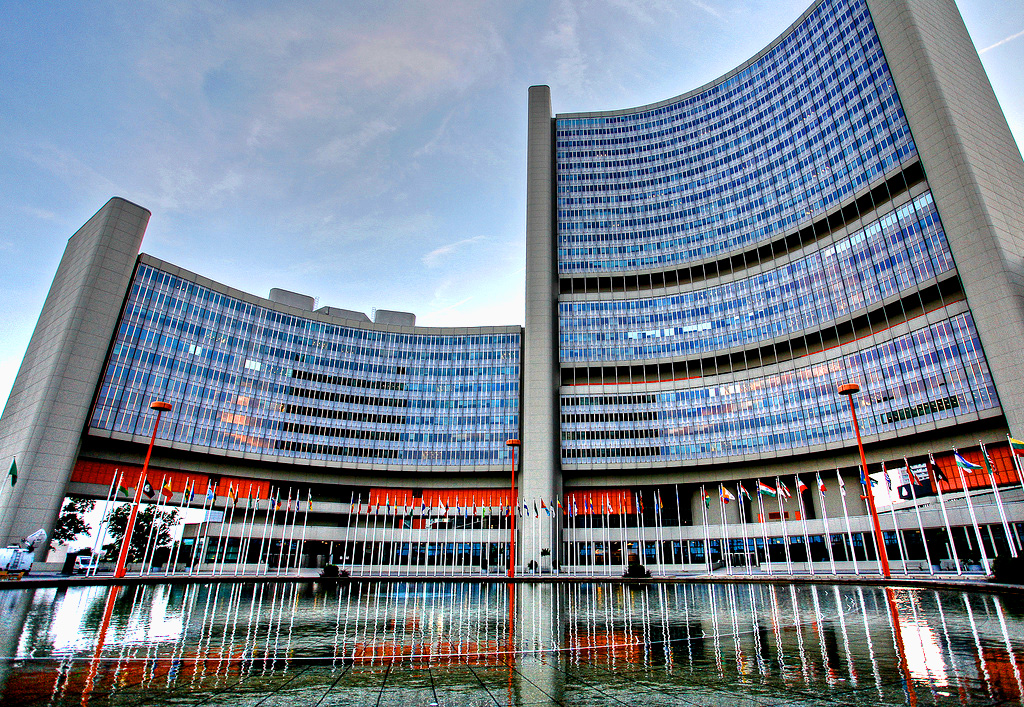 UN talks to ban nuclear weapons: what can they achieve? 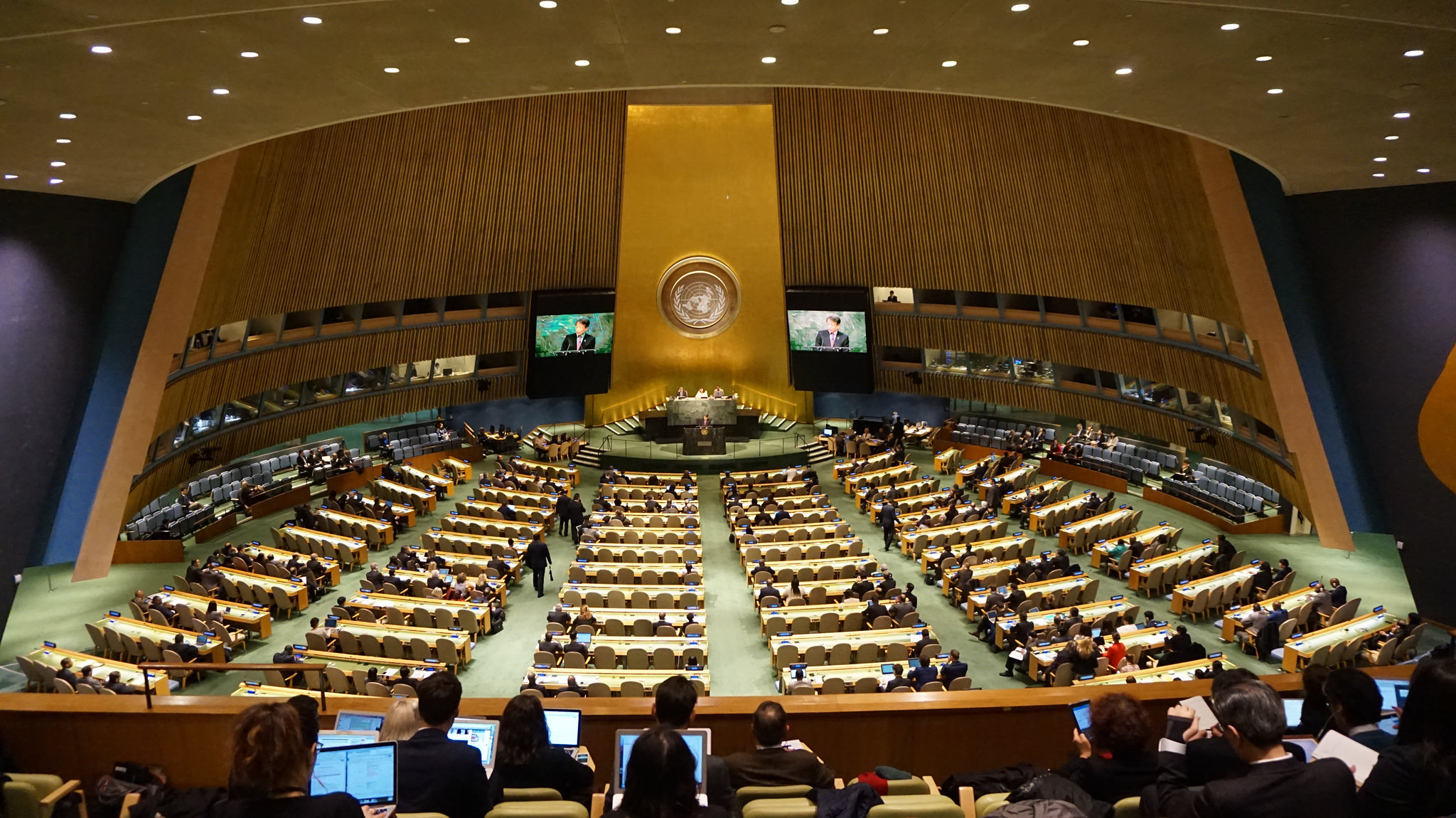 Ignoring protests from the US, UK and some NATO countries, two-thirds of UN member states appear determined to conclude a nuclear ban treaty this year. by Rebecca Johnson via OpenDemocracyÂ  Ground-breaking talks at the United Nations â€“ negotiating a treaty … Read More 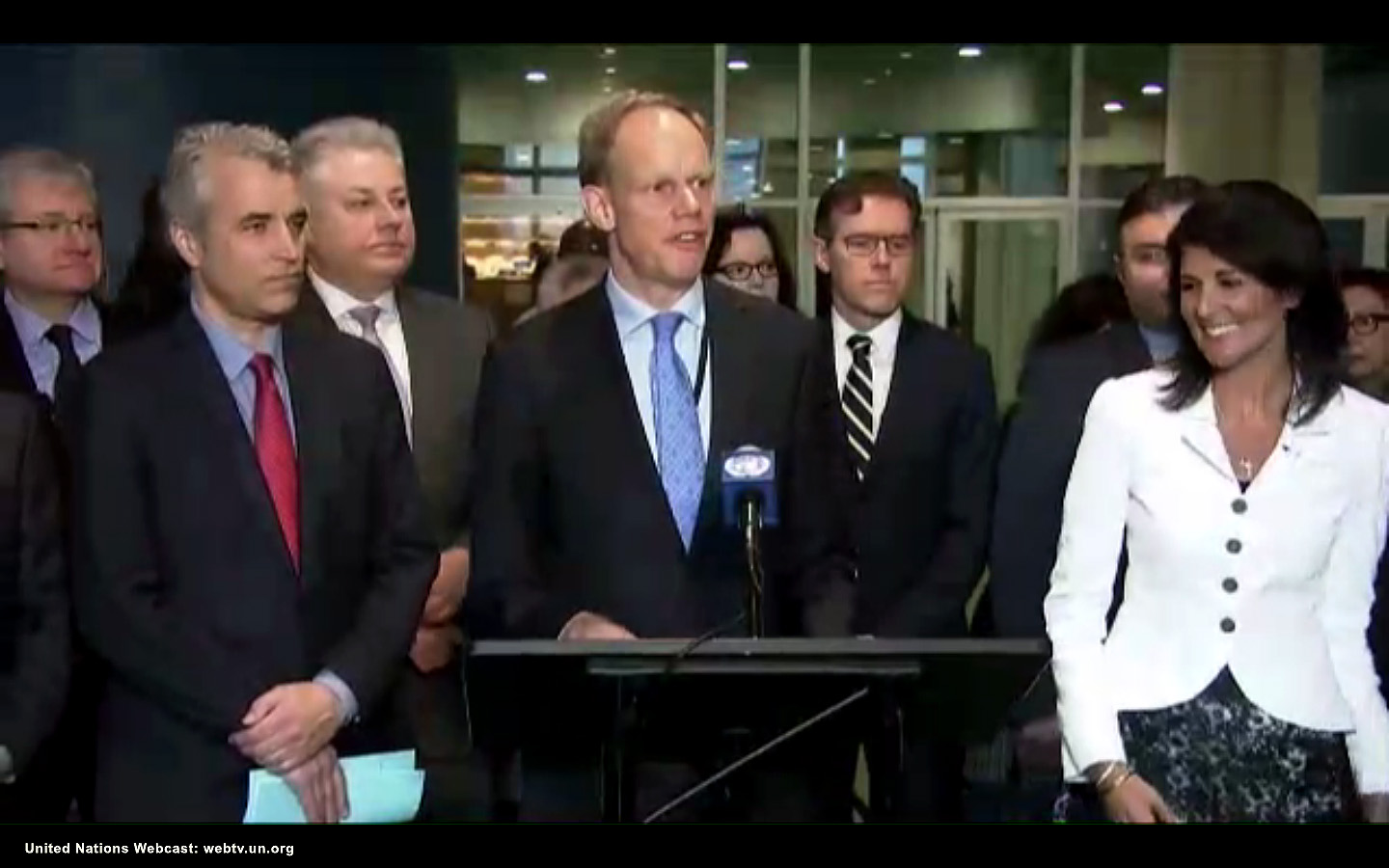