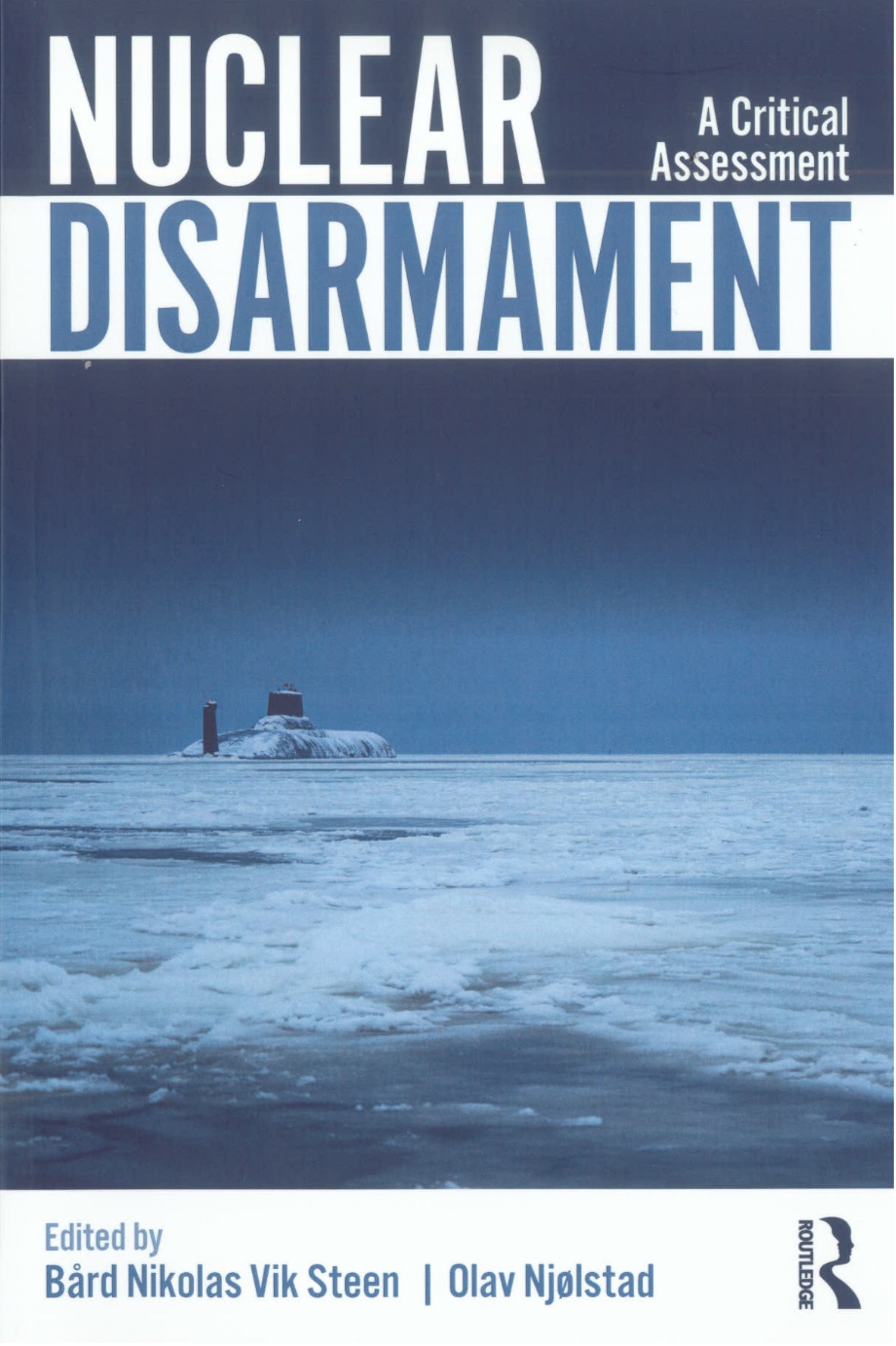 Rebecca Johnson’s chapter “The role of civil society in negotiating the CTBT” in Banning the Bang or the Bomb? edited by Mordechai Melamud, Paul Meerts, and I.William Zartman, published by Cambridge University Press, 2014. This book deals with a range … Read More

Humanitarian impacts of nuclear weapons – an imperative for achieving disarmament

Rebecca Johnson’s chapter on “The humanitarian impacts of nuclear weapons — an imperative for achieving disarmament” was published in the journal of Irish Studies in International Affairs, volume 25, edited by John Doyle and published by the Royal Irish Academy, … Read More

Rebecca Johnson’s chapter on “Banning Nuclear Weapons: necessary and achievable (in our lifetimes) in World in Chains, edited by Angie Zelter, published by Luath Press, Edinburgh 2014. This book analyses the range of military, economic and political dependencies that chain … Read More

Dr Rebecca Johnson’s chapter on the challenges and changing character of arms control and disarmament diplomacy was published in the 2013 ediition of the Oxford Handbook of Modern Diplomacy, edited by Andrew E. Cooper, Jorge Heine and Ramesh Thakur, Oxford … Read More

Introduction and Key Points from the Edinburgh Conference by Rebecca Johnson

Dr Johnson’s article in volume 15 (2010) of the Austrian Review of International and European Law has historic significance as an early exploration of the new strategy undertaken by the International Campaign to Abolish Nuclear Weapons (ICAN) in 2009. The … Read More

Unfinished Business: The Negotiation of the CTBT and the End of Nuclear Testing

Rebecca Johnson’s book “Unfinished Business: The Negotiation of the CTBT and the End of Nuclear Testing” was published in 2009 by the United Nations, and you can Download a PDF copy of it from the United Nations Institute for Disarmament … Read More